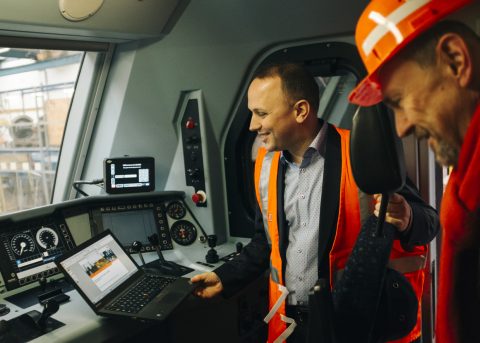 A new attempt to resolve the collective bargaining conflict between Deutsche Bahn and the train drivers’ union GDL failed on Monday in the fourth collective bargaining round. The negotiations have hardened, and there are said to be strikes over the summer, when rail traffic is expected to increase again.

After the failed collective bargaining negotiations with Deutsche Bahn, the union of German locomotive drivers GDL announced the “initiation of industrial action”. No specific date for a strike was announced. The last wave of strikes by the GDL was six years ago.

“We wanted to negotiate and reach an agreement, but DB refused again”, said GDL Federal Chairman Claus Weselsky on Tuesday. DB said the GDL negotiators insist on their high demands, and that they showed no willingness to compromise on any point. DB says a deal would be based on the collective bargaining agreement of the public service for the airport sector.

In September, a collective bargaining package with their largest union, the EVG was made. From the beginning of 2022, employees will receive 1.5 percent more wage. No redundancies for operational reasons are possible until the end of 2023. DB wants a similar agreement with the GDL.

Deutsche Bahn said on Monday that the GDL “aims at confrontation at all costs”. They criticised their behaviour, saying GDL leaders at the negotiating table are not prepared to compromise at all. DB Personnel Director Martin Seiler said on Monday: “The negotiations have shown that the union leaders are primarily concerned with confrontation and the expansion of their area of ​​responsibility. This GDL tour deliberately harms customers and DB – and that in the middle of the growing desire to travel after the corona lockdown. The GDL has finally exposed itself today.”

GDL accuses the operator of wanting to worsen the working conditions of the train crew and of lying in statements to the contrary. In a press release, GDL says that “DB wants to continue to expect workers to lose real wages, cut company pensions and impair leisure planning”.

In the past wage rounds, the almost 215,000 Deutsche Bahn employees attained an increase in income. The GDL refused to take part in the negotiations. An arbitration in autumn failed. After the wage agreement expired at the end of February, the new round of negotiations began.

Deutsche Bahn Personnel Director Martin Seiler had said on Monday evening that they were ready to continue discussions and requests the GDL to resume negotiations immediately. “We want to continue to negotiate a balanced and solidarity-based collective bargaining package. After more than a year in the pandemic, common sense is required instead of strikes”, said Seiler. 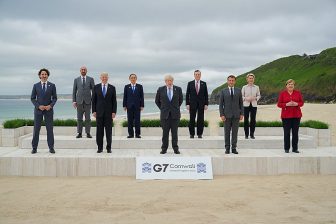