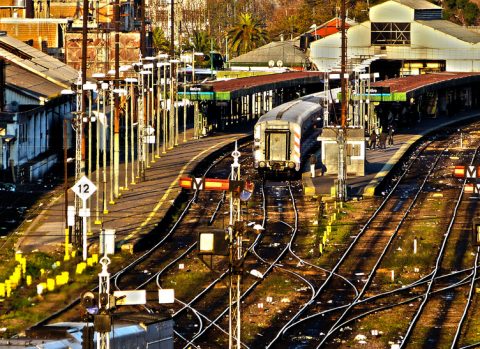 Spanish engineering company Comsa is delivering four rail freight projects in Argentina, with the main objectives being the preservation and improvement of rail networks in the provinces of Santa Fe, Salta and Chaco. This civil works project has a total budget of 23.4 million Euros and is being funded by the Inter-American Development Bank (IADB) and the National Brazilian Development Bank (BNDES).

These works are part of an ambitious Argentine railway infrastructure plan, launched by President Mauricio Macri´s Government, and which accounts for 14 billion Euros of investment until 2024. Macri presented the plan to international investors in the USA and Europe after winning the Argentinian general elections in December 2015. He is trying to open up the national market to American and European investors after several conflicts between them and the former presidents Néstor Kirchner (2003-2007) and Cristina Fernández (2007-15), when they suspended the payment of the external debt.