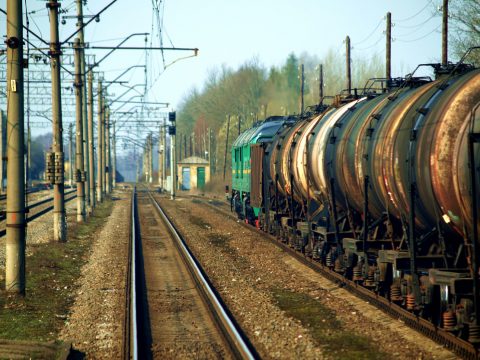 The state-owned Russian Railways (RZhD) has told RailFreight that it has not imposed any restrictions on Latvian-bound rail freight traffic, despite claims that it is ‘hindering cargoes’ in retaliation over a snubbed pipeline project.

News agency Reuters had reported freight industry executives in Latvia were saying RZhD was ‘refusing most requests’ to take cargoes from Russia to ports in Latvia, in what would be a serious blow to the Baltic state which relies heavily on trade between the two countries.

Reuters said information supplied by logistics firms showed a 90 per cent fall in the volume of metals, coal and oil products taken by rail from Russia to the Latvian ports of Riga and Ventspils. Volumes traditionally fall in the second quarter because of freight being diverted from Latvia to northern Russian ports, where costs fall in the spring once sea ice has melted. But according to industry sources who wished to remain anonymous, the fall this year was ‘much sharper’, and this was being largely driven by RZhD refusing to take cargoes.

This, they suspected, was in response to Latvia’s opposition to Nord Stream 2, a Russian-led gas pipeline project under the Baltic Sea to Germany. No evidence was given to support the claim.

Rail freight was worth around 263 million Euros to the Latvian economy in 2016, according to the national central bank – around one per cent of its gross domestic product – and so any drop-off in volumes could be a potentially serious blow. However a spokesperson for RZhD said: “The RZD hasn’t imposed any restrictions on freight traffic on the road to Latvia.” 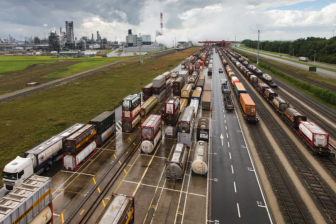