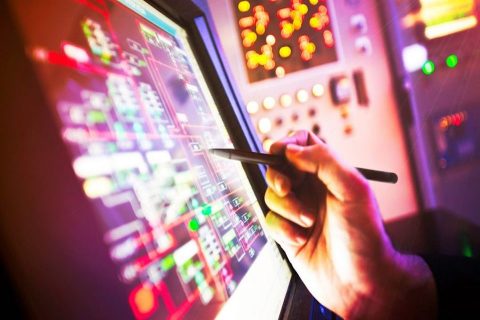 The UK arm of DB rail consulting has won a prestigious contract, awarded by Siemens Mobility to undertake design work for the installation of Trainguard 200 ETCS equipment on a range of freight locomotives.

Having successfully performed a similar project for the technical upgrade of the workhorse class 66 freight locomotive, Derby based DB ESG has been tasked with the more diverse range of challenges presented by the classes 47, 57, 59 and 60.

The earliest examples of these units – the class 47s – date back to the 1960s, with design aspects from the decade before, as part of the 1955 Modernisation of British Railways plan. Originally designed to run with manually set head codes, but frequently updated, the ‘47s’ will be made compatible with the 21st-century European Train Control System (ETCS), the signalling and control component of the European Rail Traffic Management System.

ERTMS is a standardised alternative for a variety of legacy train protection systems and is designed to replace the many incompatible safety systems currently used by railways across Europe. Extensive testing has been carried out in the UK, notably in west Wales. The standard is proposed for worldwide application, and, with the rising importance of New Silk Road traffic and greater international operations, adoption of a technical standard has become more imperative.

The project in the UK forms part of an ongoing Network Rail programme, part of their new modernisation to a digital railway, designated ETCS Freight Train Fitment Programme. “We have enjoyed the challenges of the class 66 project and working closely with all the operators and associated stakeholders”, said Nick Goodhand, DB ESG managing director.

With reference to the legacy aspects of the units involved, Goodhand expressed some relish in the task. “We understand the cab space constraints, the importance of human factors and the complexity of freight vehicles, including the number of class variants within each fleet type.”

There does remain some opposition to the deployment of ETCS technology. Many European infrastructure agencies and national administrations remain concerned over costs and relatively minor improvements over well developed domestic solutions. 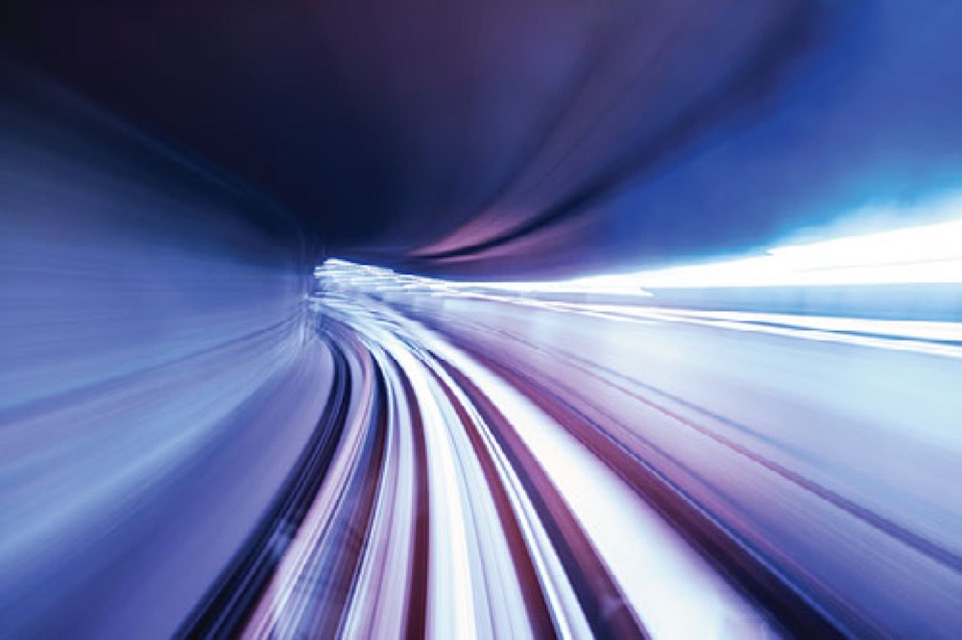 Ironically, it is Britain’s pioneering role in the railways that lends itself to the upgrade most readily. The so-called digital railway revolution makes more sense on Britain’s network which in many places, even senior figures admit, is in need of a makeover.

“Two-thirds of our network’s signalling system will need replacing in the next 15 years”, commented Andrew Haines, the chief executive of Network Rail, at the launch last year, of the infrastructure agency’s long-term deployment plan. “It is a challenge that I believe makes now the right time for digital railway. It is a way we can bring real benefits to freight customers through increased flexibility and faster and more frequent journeys.

In the UK at least, there is a decision to go forward, even if some of the hardware is being kitted out for the future is distinctly legacy. Those 47s have a few years left in them yet.