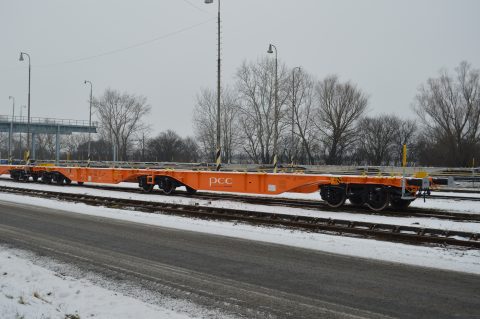 PCC Intermodal has ordered 150 new wagons for its European network. It has received twenty 90-foot wagons that are already operating. Furthermore, during the following months, PCC will receive the remaining equipment, including 60 and 80-foot wagons. The investment is supported financially by EU funds deriving from the Infrastructure and Environment Operational Programme. Rail manufacturers Tratravagonka Poprad and Kolowag AD are responsible for the production of the new wagons.

PCC already possesses a fleet with seven hundred wagons and organises over five thousand intermodal trains. The addition of new wagons will substantially expand the company’s capacities. Moreover, it will further support vital intermodal corridors such as that between Poland and Belgium, which recently saw an increase in services.

Since 1 February, the intermodal connection between Poland and Belgium acquired two more weekly roundtrips. Lineas and PCC Intermodal increased services linking Poznan and Antwerp to five from three per week. The two companies started their partnership a year ago, and it was an immediate success. With services having started just before the outbreak of the Covid-19 pandemic, the train proved to be a fast and reliable solution and alternative for border closures, traffic jams and congestion.

PCC Intermodal’s fleet expansion follows the latest developments on the specific route and meets the increased demand for services. Understandably, more trains will also need more wagons to carry, and these new wagons are set to serve intermodal transportation across European borders. 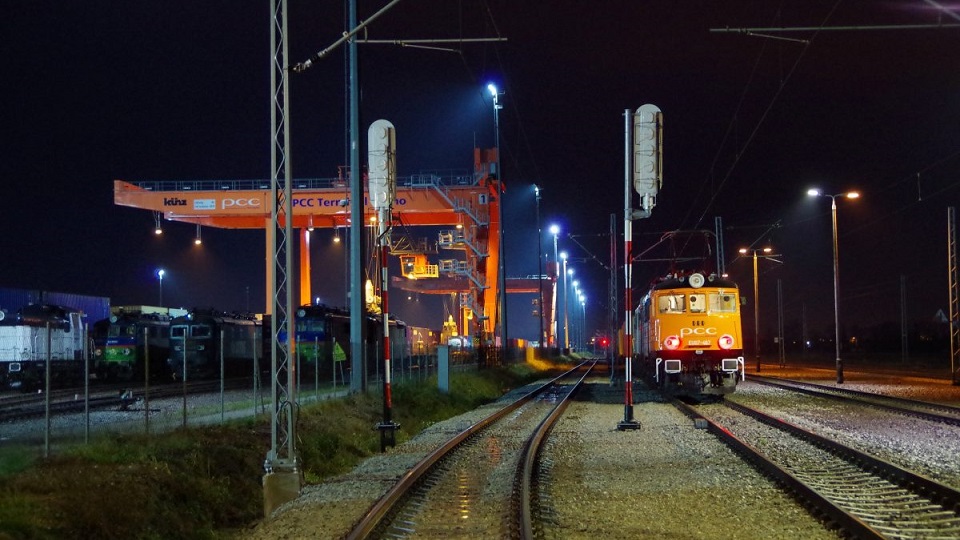 True to its goals

Just before the new year arrived, PCC Intermodal shared with RailFreight.com its views regarding 2021. Among its main goals was maintaining and expanding the frequency of its services in central Europe. Specifically, the link to Antwerp was one of the leading focal points for further development.

Indeed during the first couple of months of 2021 the Gdansk-Antwerp link became daily to keep traffic high and competitive. The latest addition of new wagons in PCC’s fleet indicates that the increased frequency is not a test plan, but a devoted and profitable service that is here to stay.