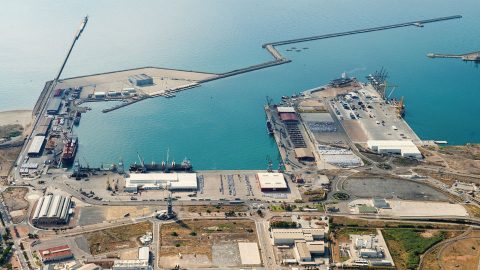 The Valencia Port Authority has awarded Ardanuy Ingeniería with the task of doubling of the track and  the implementation of the third railway line between the Poniente and Levante docks. The project should take five months. The contract is worth more than 220,000 euros.

The project is part of the  Connect Valencia Port programme, which is supported with the Connecting Europe Facility (CEF). The aim is to expand and improve the rail transport infrastructures to respond to the constant increase in rail traffic registered by the port. The facilities will be prepared for the implementation of UIC gauge (1435 mm) in the Mediterranean Corridor.

The works include the design for the implementation of a double track between the Espigón del Turia and the access branch to the future railway terminal of the North extension. A mixed gauge line between the Espigón del Turia and the Levante dock is part of this design. Likewise, the drafting of the project includes both the railway electrification in general tracks and the headwaters of the Levante terminal, as well as the security, signaling and communications systems”. 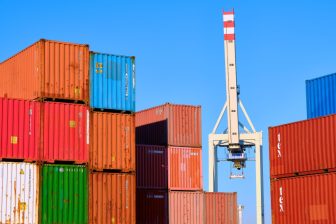