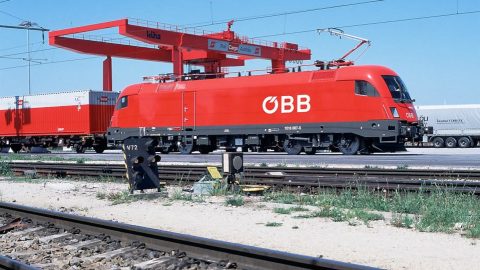 Rail Cargo Group has launched a new rail freight connection between the northern seaport of Hamburg and Enns in Austria. The service includes two roundtrips per week without stopover. According to the ÖBB subsidiary, the service means “a direct intermodal link to the intercontinental flows of goods via the North Port and to economic centres throughout Central and South-Eastern Europe”.

The Port of Hamburg is the third largest seaport in Europe after Rotterdam and Antwerp, and the largest container port in Germany. Rail Cargo Group (RCG) already calls at the Port of Hamburg several times a week, from several destinations in Europe. It is now adding a direct connection to the Container Terminal Enns – one of the most important transport hubs in the central region of Upper Austria.