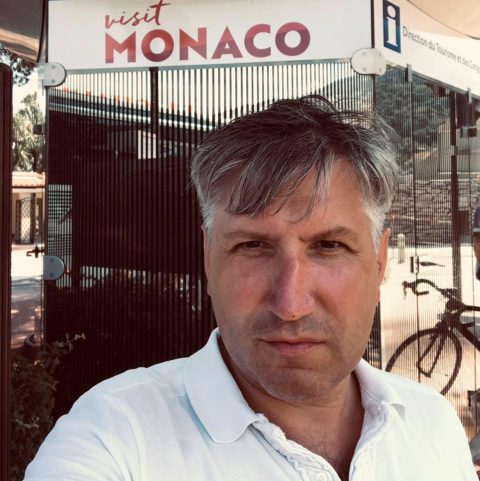 Pavel Pchelnikov, the head of communications at Russian Railways subsidiary Digital Logistics, has passed away. He was found dead on his balcony in Moscow on Wednesday morning 28 September. The reported cause of death is suicide, although there are other media contesting this.

The 52-year old railway professional had recently been accused of not sufficiently protecting the Russian railway network from hackers. Suicide as the cause of death is considered by many to be quastionable, as it follows a list of other accidents involving prominent Russian people that had been critical of the regime. However, the Russian news outlet MKRU reported that “the nature of the injuries suggested that the businessman committed suicide”.

Digital Logistics was established in March 2018 for the development and implementation of digital services in rail freight transport. The company is a joint venture of Russian Railways (holding 51 per cent) and INTELLEX LLC (49 per cent).

It has also worked closely together with European companies, such as RailCargo Group. In 2019, the companies signed a Memorandum of Understanding to promote joint developments, standardisation and digitalisation of operational processes across Europe’s borders. 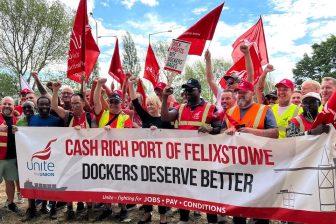