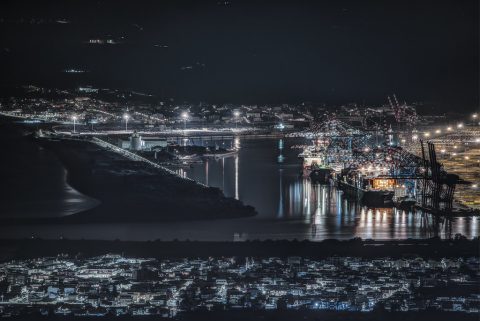 An agreement between Italian railway company Rete Ferroviaria Italiana (FS) and the Calabria region has been signed to hand over the management and administration of a rail route to the port of Gioia Tauro, in the South of Italy.

The rail route connecting the port of Gioia Tauro with the Rosarno station will become part of the assets managed by FS, as stated by sources from the Gioia Tauro port. The projects will cost 60 million euros, financed by the EU Recovery and Resilience Plan. The works will include the creation of tracks with a capacity of 750 meters and technological upgrades of the signaling systems.

FS’ strategy for the port

FS will now be able to realise the plan to create a new rail hub for the stations in San Ferdinando and Rosarno. The port of Gioia Tauro represents a strategic hub for the TEN-T Scandinavian-Mediterranean Corridor. FS is also planning on finishing the projects for the Santomarco Gallery and the Cosenza-Paola/San Lucido route.

During an event concerning the Santomarco Gallery and fast and high-speed rail, held in Paola, Cosimo De Tommaso, mayor of San Lucido highlighted some of the issues that need to be debated. For example, De Tommaso pointed out that the high-speed rail route would exclude the Tirrenic and Cosentine coasts from rail freight traffic.