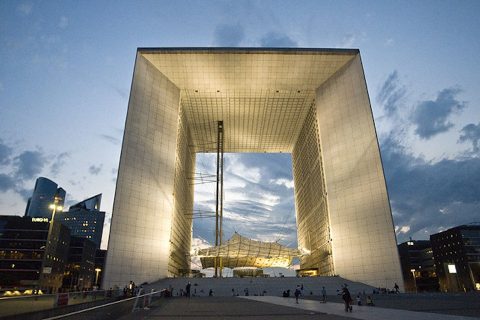 Touax Rail Ltd, the rolling stock division of French parent company Touax SCA, has successfully signed an 81.9 million euros capital investment to accelerate the development of its freight railcar division in Europe and Asia. The French leasing agent Touax Rail Limited, popularly known simply as Touax throughout Europe, has entered into a financing deal with the multinational investors DIF Capital Partners, to increase its capital by almost 82 million euros. Touax SCA remains the controlling partner, and the rail division is now ready to accelerate long term leasing ambitions in Europe and Asia.

Touax SCA remains the controlling partner, and the rail division is now ready to accelerate long term leasing ambitions in Europe and Asia. Touax SCA will retain 51 per cent of the company, with the remainder in the hands of DIF Capital Partners, through its DIF Core Infrastructure Fund II. The funds will be used to settle some intercompany loans, and also to buy out minority stakes in Touax Rail India Limited, bringing around 4000 vehicles into the company’s control. Nearer home, the company says it intends to grow by acquiring new wagons.

The rail business represents a significant part of the group’s operations. As well as freight car leasing, Touax is also active in river barge transport, container leasing, and a host of other logistics sectors.

The transaction will strengthen the position of Touax Rail Limited in Europe and Asia with a fleet of around 6930 platforms owned and over 4000 managed on behalf of third parties. The deal is subject to clearance by German authorities, but all parties expect closure by the end of this month.

“With the mid and long term market expectations on both continents, more new wagons will be needed to replace a global ageing fleet”, said Jérôme Le Gavrian, rail division managing director. “It is a very good strength to have DIF with us to finance more new sustainable equipment”.

Louis Pastré, the division’s chief commercial and marketing officer said Touax had recently delivered a variety of new rolling stock to clients in Europe and India, including the order for technically advanced aggregates hoppers for Mendip Rail in the UK.

He said that environmental considerations continued to play a significant role in the company’s policy. “With projects like Rail Freight Forward and recent decisions in favour of more modal shift to reduce global CO2 emissions, we want to accompany our clients further and faster.”