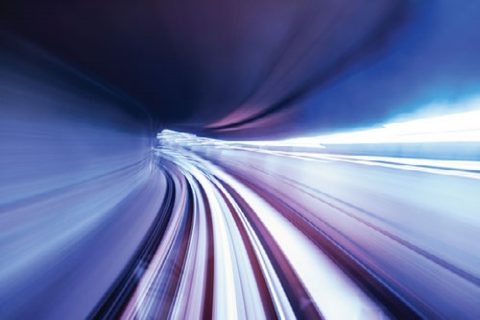 Transport for London has announced a restart on projects in the UK capital to enhance capacity and extend the network, and that’s good news for the rail freight industry at large, says the UK Railway Industry Association. Rail freight plays a significant role in the development of the network.

It was on the brink of collapse before the government stepped in to keep London’s world-famous tube running. Now, the mayor, who brokered the cash bail out, has announced a restart on projects to enhance capacity and extend the network. That’s good news for the rail industry at large, says the UK Railway Industry Association (RIA).

“It is very positive news that Transport for London have begun a phased approach to restarting projects, including the Bank Station Capacity Upgrade and the Northern Line Extension”, said Darren Caplan, the RIA chief executive. 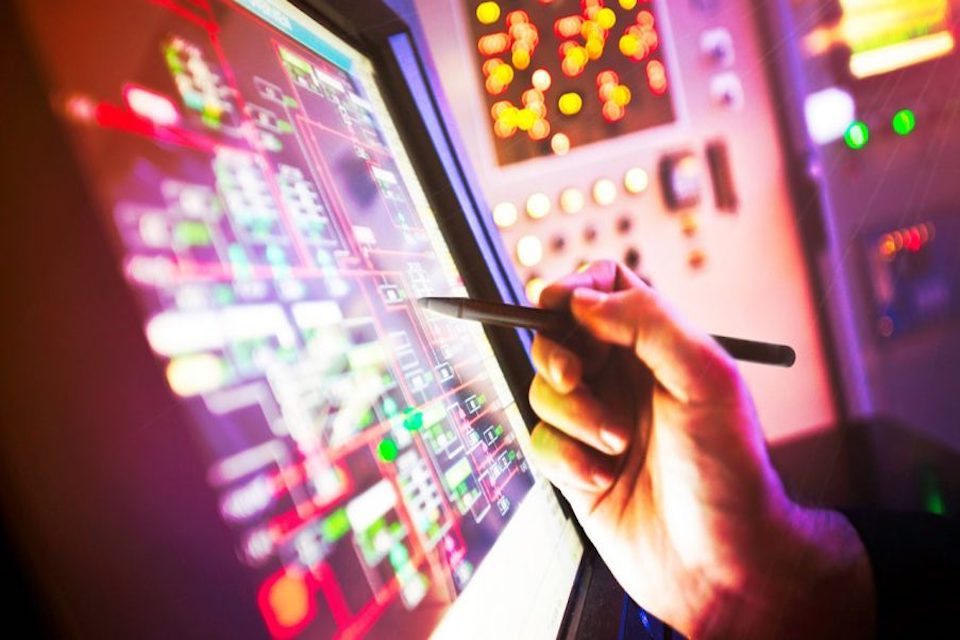 Heavy rail freight plays a significant role in development operations on London’s metro network, particularly in moving tunnelling spoil away from underground sites. Both the Bank Station (among the business underground complexes in the world) and extension of the Northern Line (to serve the redeveloped Battersea Power Station and the embassies of the United States and the Netherlands) are below surface operations. These are projects in addition to the separately funded Crossrail project, which will provide a new east-west route under central London.

“Work like this should go ahead,” added Caplan, “where it can be completed safely, in accordance with Public Health England guidance and social distancing measures, and RIA supplier members will play an essential role in delivering these schemes.”

Meanwhile, with UK industry still coming to terms with the coronavirus mitigation measures, the RIA is engaging with the industry, with a series of online events, debating innovation and technical advance on the railway network. David Rowe, who holds the head of strategy post within Network Rail, spoke for the infrastructure agency’s research and development arm, and expressed the importance of modernisation extended beyond the very visible projects like Bank redevelopment and Northern Line extension.

“The digital railway programme is a catalyst for innovation offering major opportunities to change the capability and performance of the railway”, he said, noting advantages for passengers and freight users. He added the sessions gave opportunities for insights “from current delivery to the future approaches being developed under Network Rail’s R&D Portfolio.”

The RIA’s concentration on the digital development of the railways is a hot topic. Professor Clive Roberts of the Birmingham Centre for Railway Research and Education, and who is extensive published in railway innovation, has no doubt as to the need for innovation and modernisation. “Digital Railway will be essential in making our rail network future-ready, so getting the industry engaged with the market is vital, if we are to deliver successfully over the coming years.”