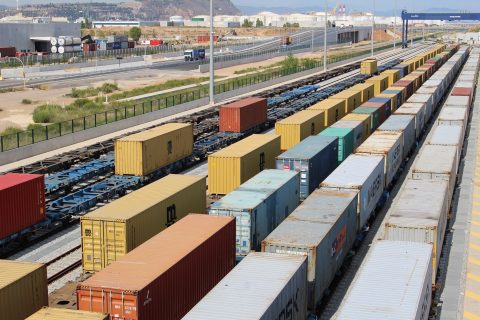 Synergy, the logistics operator of Hutchison Ports group, has launched a third train service between the Port of Barcelona and Miranda de Ebro.

Last October, Synergy decided to expand its multimodal offer by operating the first container train to Miranda Container Terminal (TCM), in Miranda de Ebro, from the Port of Barcelona. Since then, several rail services have been put in place between the two enclaves, thus consolidating the offer.  Therefore a third weekly frequency has been added in each direction.

From Miranda de Ebro, Synergy covers the areas of Burgos, La Rioja, Vizcaya, Vitoria and Santander, all important industrialised zones. Large import and export companies ar settled here. They have joined Synergy’s enterprise by letting their goods destined to both Far East and Middle East enter or leave via the Port of Barcelona. This bet has represented a reduction in transit time of between 7 and 20 days depending on destination (16 – 45 per cent faster) for exporting companies and up to 14 days (35 per cent faster) for importing companies, adding value to the entire supply chain. 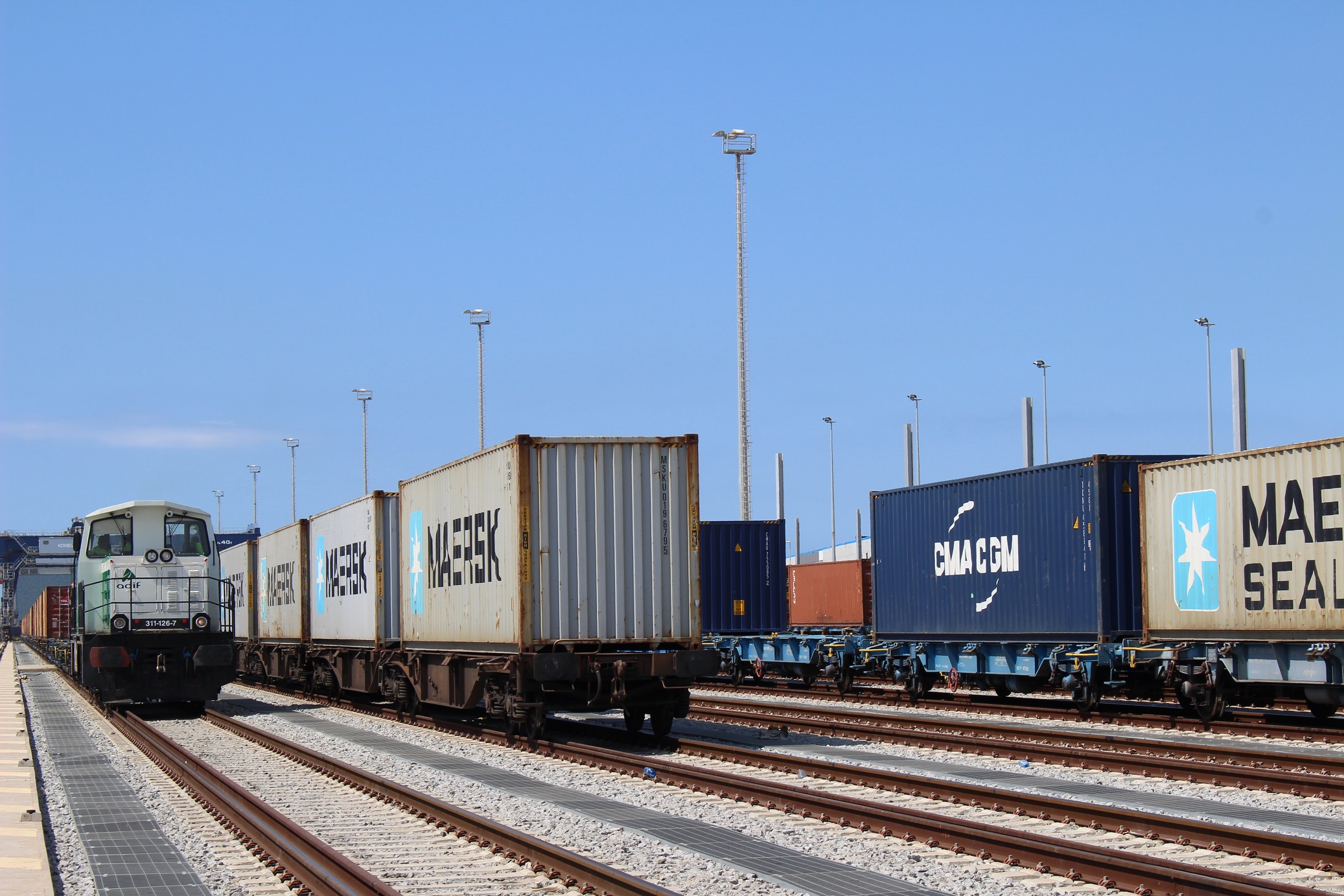 The train composition is conditioned for the transport of containers and can carry all types of goods, from the steel to the food sector. From the Miranda de Ebro facilities, Synergy offers storage services, emptying and filling of containers and transport services.

After the success achieved with Noain Intermodal Terminal (TIN) in Pamplona, which has 6 weekly frequencies with Barcelona, the consolidation of the service with Miranda de Ebro reinforces Hutchison Ports group’s commitment to provide northern Spain with a competitive alternative to serve the logistics market from the Port of Barcelona.

In September 2012, Hutchison Ports inaugurated the new Hutchison Ports BEST terminal in the Port of Barcelona, a benchmark among Mediterranean terminals for its high productivity through its semi-automated operations. It is also appreciated for its good connections both with its hinterland and with the main ports in the world.