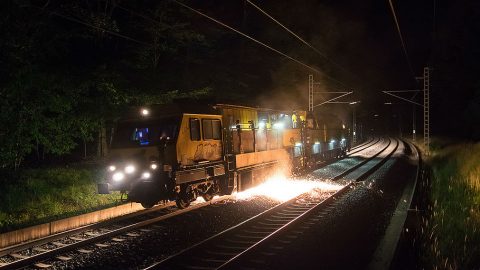 Vossloh has successfully completed the acquisition of the rail milling business of Strabag Rail, which was announced on 5 November 2018. The acquired unit, comprising four milling machines and 30 employees, will be integrated in the Berlin-based subsidiary Alpha Rail Team in the Lifecycle Solutions division and expands the already existing Vossloh milling business significantly.

Today’s portfolio of Vossloh Group consists of several activities in rail maintenance, inter alia, rail monitoring, milling and grinding. Due to increased traffic and higher speeds, the company considers the milling business as an important option for future growth, especially in the development of grinding business.