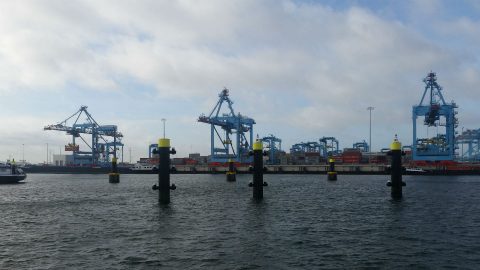 Deal or no deal, customs procedures back in place after Brexit

More than 80 per cent of companies in the Netherlands are currently not prepared for the Brexit. In other European countries this percentage is expected to be even higher, said the Port of Rotterdam. Companies trading with the UK will need to prepare for new customs procedures, whatever Brexit deal may be concluded, it urged.

Once the UK is no longer part of the European Internal Market and Customs Union, customs formalities will be reinstated, said Roel van ‘t Veld, Brexit coordinator of the National Office Netherlands Customs Authority. Currently, companies trading with the UK enjoy free movement of goods. “These companies have never dealt with customs procedures and will now need to prepare for a different procedure. Where they currently need two documents for export to the UK, this will become around nine documents in the most likely situation.”

According to an impact assessment carried out by the Dutch government, there are currently 35,000 companies in the Netherlands alone that do not have experience in trading with a third country. “The Dutch government is preparing for the Brexit. But these preparations are useless, if companies are not doing the same. Because we are a transit country, preparation is needed in the entire EU and the UK”, van ‘t Veld said.

A company not having the proper paperwork in place will simply not be able to ship its goods to the UK, or visa versa, the customs official warned. The Netherlands Institute for Transport Policy Analysis (KiM) estimated that the impact of the Brexit on the Dutch ports would be a decline in volumes of 4.4 per cent in an unfavourable scenario, and 2.6 per cent in a favourable scenario, referring to the possible outcome of the ongoing Brexit negotiations. For the Port of Rotterdam these figures are 4.5 per cent and 2.5 per cent. Outbound maritime transport could decrease from 5.8 million to 3.3 million tonnes.

If the cargo contains food products, animal products or any type of product with animal origin it will be inspected by the Dutch Food and Consumer Product Safety Authority (NVWA). “We will be carrying out inspections on all these products coming from the UK, and leaving for the UK. Companies trading such cargo will need to take into account one additional day in their logistics chain”, said Liesbeth Kooijman, head of Department Import Control.

The Dutch Customs Authority is currently recruiting 900 new staff in order to handle the volume increase of third country trade. The NVMA is hiring 140 people, of which 100 veterinarians. The Port of Rotterdam is conducting a Brexit dry run in November this year.

“We have come to the realisation that the Brexit will affect us. There is a lot of uncertainty, but we are preparing for the worst: a hard Brexit on 29 March. However, we see that there is not enough sense of urgency with the companies involved, and this could affect the EU economy as a whole. We therefore urge companies to start preparing now”, said Mark Dijk of the Port of Rotterdam. 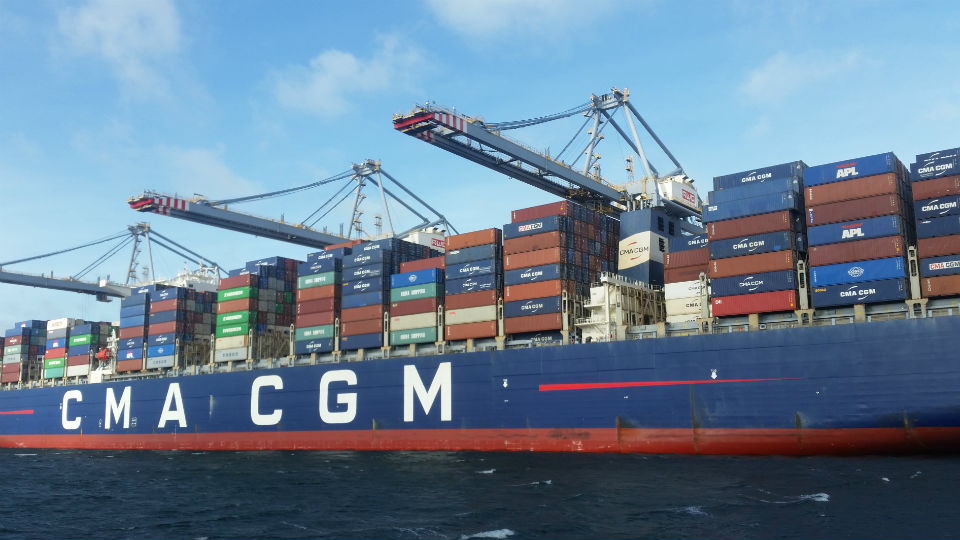 Vessel being loaded for take off in the Port of Rotterdam.