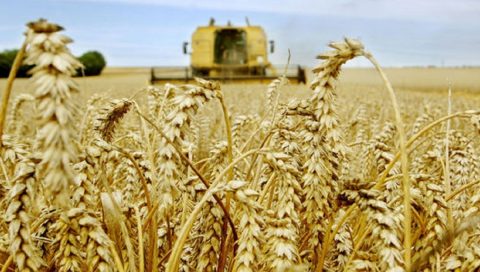 Tunisian Railways has received sixty Chinese-made rail cars dedicated to transporting cereals. These wagons will be used to transport grain in two rail freight services; one connectingTunis with Bizerte (north) and another linking Tunis and Ghardimaou (northwest). The equipment has been made by the Chinese company Baotou Beifang Chuangye, specialising in freight vehicles and components.

The advisor of the Tunisian Prime Minister, Ridha Saidi, noted that this acquisition is a first step to increase the economic relationships with China. He added that Tunisia wants to connect to the Belt and Road initiative.

Tunisia is recovering from the political instability after a long transition period since the Arab Spring (2010-2013), whose pro-democracy demonstrations started precisely in Tunisia. The country is considered as a laboratory for economic and political reforms in the Islamic world.

Tunisia has a very competitive agriculture industry and a developing efficient rail freight network being essential to strengthen exports to Algeria and Egypt. Its government has bet strongly on the development of a railway network connecting Morocco with Egypt, crossing Algeria, Tunisia and Libya, to encourage a North African economic integration process.