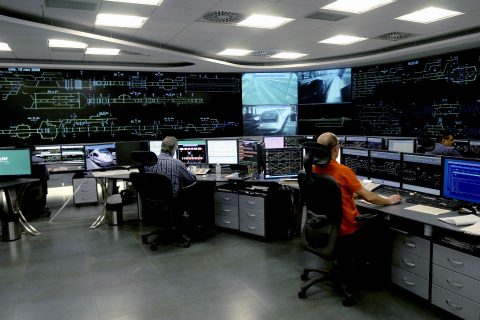 The Spanish ministry of transport is negotiating to take part in a Hyperloop project, developed by Virgin group after Elon Musk, CEO of Tesla Inc. launched the initial idea. The target is to build a freight and passenger train which can reach up to 1,200 kilometres per hour, incorporating reduced-pressure tubes.

The government wants Spain to be one of the initial project hosts in order to boost its rail technology development, after a long time without innovations and investments due to the financial crisis from 2008-2014. Spain has several high-technology train centres, the one in Malaga being the best candidate in case the negotiations are successful.

Elon Musk launched the first white paper about this revolutionary idea in 2013, and it started to be developed in 2014 through private donations. Pressurized capsules ride on an air cushion driven by linear induction motors and air compressors. The first prototype is being built in California and the first service to launch will be for passengers between Los Angeles and San Francisco. In addition, freight and passenger services will be launched in France and the Netherlands, to link Paris with Amsterdam.

The cost for rail freight services will be much higher than for passengers, due to the larger size of the vacuum interrupters. Spain was a leading country in developing low-cost train technologies until the 90s, with important companies such as CAF and Talgo involved. However, the increasing competence in the global market and the minor financial support of the Spanish government drove the decline of the market share of Spain on the international market.