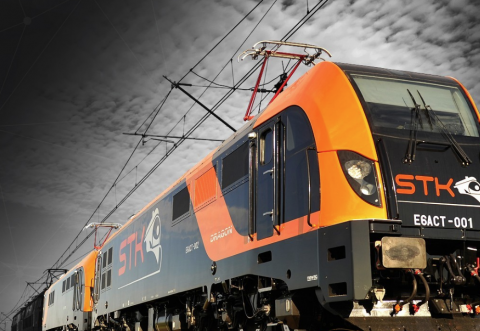 Polish rail freight rolling stock manufacturers looking for ways to develop the market could yet form a capital group of at least three companies. A likely scenario is the strong involvement of the state as a co-owner of the manufacturers, which supporters say would consolidate the market.

Negotiations recently started between the state-run Polish Development Fund (PFR, Polski Fundusz Rozwoju), which was set up in 2016, and Newag, a private manufacturer from the Nowy Sacz region in the south of the country. It has a portfolio of both freight and passenger locomotives, including the provision of rolling stock for freight carriers STK and Lotos Kolej.

Poland’s largest rolling stock producer is Pesa, based in Bydgoszcz in the north, and this is another manufacturer that is looking for a strategic investor. The company is struggling with financial problems and finding such an investor is one of the terms of a loan agreement it has with a consortium of banks. PFR is being considered as a source of capital.

Another company, H. Cegielski – FPS in Poznań, is the smallest of the three enterprises looking for backers. While largely focused on the passenger market in recent years, the factory also produced freight locomotives, including the ET41, EM10 and SU46 models.