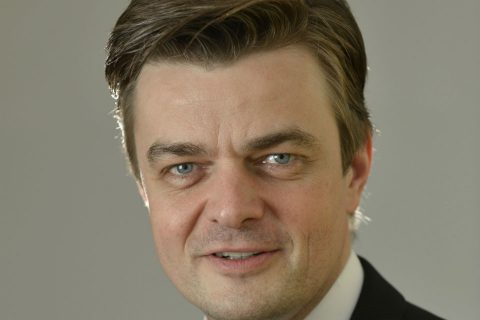 CEO of DB Cargo AG Jürgen Wilder has decided to withdraw his interest in the position of Board Member for DB Freight Transport and Logistics and resign from his post as CEO at the end of October. “In the light of the current debate, I have decided not to further pursue my interest in the position of Group Board Member. I hope that my decision will put DB Cargo in a better position to focus on the issues, instead of having personnel-related questions continue to overshadow these issues”, he said.

Berthold Huber, the Group Board Member responsible for DB Cargo said that Wilder and DB had reached a very amicable agreement. He thanked Wilder for his work, saying: “Although I greatly regret the recent developments, I am hopeful that Dr. Wilder’s decision will bring some objectivity back into the debate. We sincerely thank Dr. Wilder for his extraordinary dedication in helping to push our rail freight business forward. The initial success we are seeing in this respect is to his credit.”