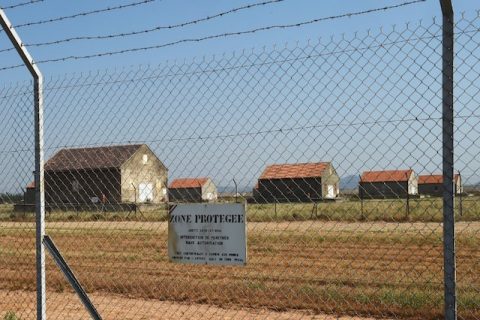 Police in France have charged a man for allegedly stealing rocket launchers and shells from a freight train travelling between two military bases, according to French media reports.

The 23-year-old-man was arrested at his home in Miramas, near Marseille, following the theft from a train as it went between a logistics base in Miramas and another in Brienne-le-Chateau, east of Paris, on June 25, reports The Local website. Reuters France said the man had since been detained in the region of Aix-en-Provence

Four rocket launchers and four cases of armour-piercing shells were taken, according to French daily Le Parisien. A government source was quoted as saying that the French defence ministry had launched an internal probe into ‘the conditions of the transport of munitions by freight rail’ and would ‘propose measures…to reinforce their security’.