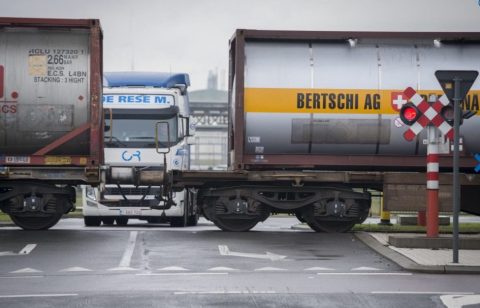 HSL Polska is part of HSL Logistik, a German company that operates in The Netherlands, Austria, Poland and the Czech Republic. Frédéric Petit, spokesman for Infrabel, said HSL Polska would carry all types of goods in Belgium, and the aim is for it to eventually run services to the Port of Antwerp.

Infrabel meanwhile is continuing its drive to reduce its number of subsidiary companies, keeping only those necessary for its core businesses, namely the maintenance and development of the rail network. It began the process in January 2014, with the aim of reducing its subsidiaries from 23 to 11 by the year 2020.

As of January 2nd this year there were 17, after Infrabel approved a merger between railway specialists SA Ixillion, which specialises in IT infrastructure, and TUCRAIL, a consulting firm specialising in civil engineering.