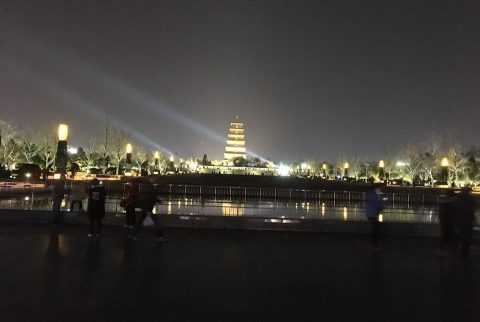 A brand new Silk Road route, connecting the UK with Xi’an, has been initiated by Bahnoperator, the Duisburg based logistics specialists. The block train service utilises the established Baltic Sea Bridge route via the port of Mukran, lying north of Berlin, near the Polish border. The UK intermodal handling terminal is at Hull, offering an alternative to the busy facilities at east coast British ports further south.

Hull’s dedicated and rail connected intermodal terminal is being utilised for this new, alternative rail and sea route for manufacturers and traders based in the north of England, North Wales, and Scotland. The new route uses facilities at the port of Hull on the River Humber to connect with the Silk Road hub at Xi’an, in central China. By shipping transfer at Mukran and the border at Kaliningrad, Bahnoperator say their service enables cargo customers to avoid congestion on the Polish-Belarus border.

Better trade via the north of England

Britain’s lukewarm relationship with the New Silk Road was indeed only a trial separation. The question was raised at the recent European Silk Road Summit in Amsterdam. However, few delegates and observers would have predicted that the reunion would come about in Hull, the port better known for its trawler fishing and whaling heritage and that the relationship councillor would be headquartered in Duisburg, in Germany. 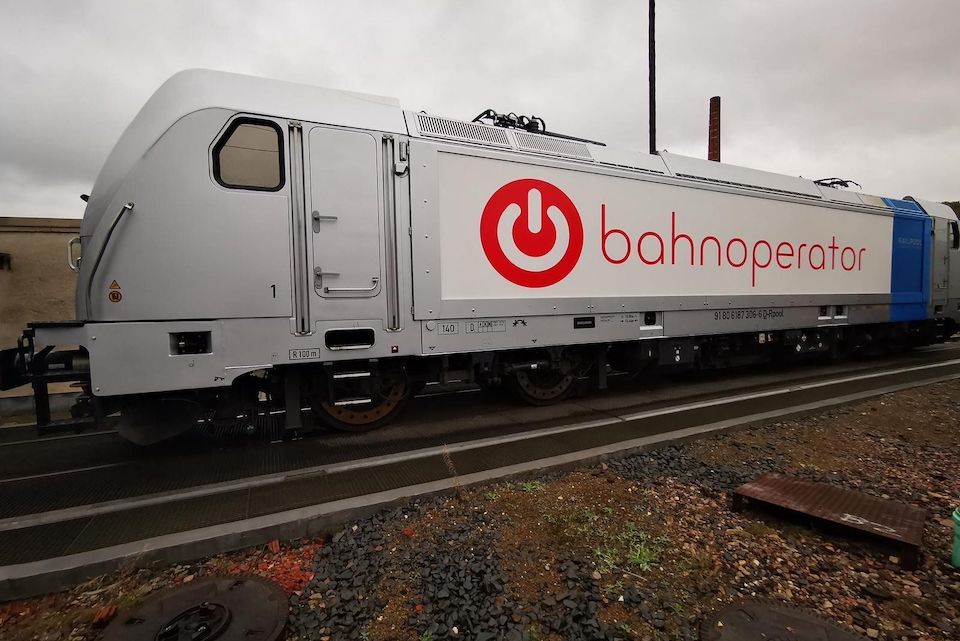 Nevertheless, there’s a brand new block train and ferry solution offering just that reconciliation and a kick-start to better trade via the north of England. The bi-directional weekly service should, according to the partners, provide a good alternative solution to the sea freight on the UK – China trade lane. The owners of Hull, Associated British Ports, have invested heavily in rail handling as part of their continuing upgrade to what they recognise as the busiest trading estuary in the UK.

Bahnoperator expect their block train service to appeal to a variety of UK trade partners, regardless of the size of their operations. “Block trains became a good solution for goods that have to be delivered relatively fast, within 2-3 weeks, for still less cost than the airfreight”, says Anastasiya Noeckler, Bahnoperator Trade Lane Manager for Great Britain. “Block trains are also an alternative for companies that temporary experience troubles with sea-freight such as Suez Canal blockage or seasonal, pandemic ports delays.”

Noeckler argues that while mainland European companies are actively shifting their volumes to rail, the UK market is still struggling with sea-port capacity issues, and there is uncertainty over using the rail alternative for Anglo-Chinese trade. She says that after several approaches in the last five years, there are still obstacles to overcome, and the recent issues of the pandemic, worldwide lockdowns and Brexit have all added to the complexity. “Enormously raised freight rates, lack of containers and long-term delays at ports, and companies having to truck their cargo to the European ports, means it is time to consider alternative transportation solutions”, she says.

Indeed, the prospect of opening up another intercontinental trade route has commercial appeal for Hull and their owners, Associated British Ports. Although the port is adept at handling international trade, particularly on Baltic routes, Bahnoperator is a newcomer to the UK market. The German company hopes to grow traffic by offering the regularity of its weekly service and transit of 19 -25 days direct to Xi’an China Mainland Rail Terminal from where cargo is readily integrated into established logistics networks.

“One of the reasons why the Port of Hull was chosen is that it has fewer issues with port overload and delays”, says Noeckler. She also points out that the congestion avoidance manoeuvre is also employed at the Baltic end of operations. “This new route is a border crossing not through Malascewizce, Poland, and Brest, Belarus. Those familiar with the New Silk Road know that this border station experiences congestion during the season, and lately was also influenced by the political situation at the Belarusian – Polish border.”

Border issues may be more challenging to resolve than terminal congestion, but by offering a new UK route through Hull, clients can at least look forward to plain sailing for their rail-borne cargo.