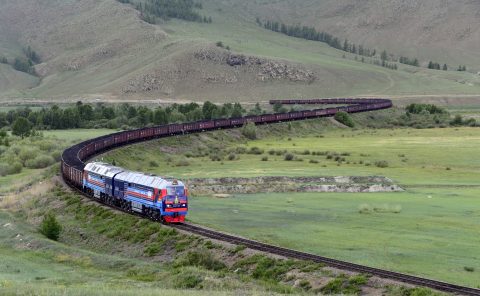 A natural disaster in Mongolia may lead to delays of freight trains on route between Europe and China via the border-crossing of Erenhot. Heavy rainfall flooded the railway on Sunday at eight different points on a 53km-long stretch between Choir and Ulaanbaatar.

When the news was reported on Monday, the damage on three of these points had already been repaired and opened to traffic. On the remaining five points there is severe damage of track and bridges. Two days of reconstruction work is expected to be needed.

The damaged section is 500km away from Erenhot, which is the exit point to China of over 30 routes of China Europe Railway. Due to the damage, there might be a congestion at the border between China and Mongolia.