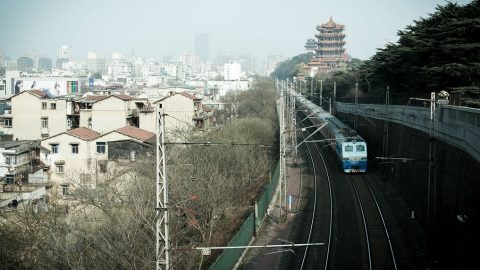 Rail freight traffic to and from the Chinese city of Wuhan will resume this week after a suspension of more than seven weeks. The province of Hubei, of which it is the capital, was the last to remain closed for rail freight traffic during the coronavirus outbreak. The city was in lockdown as the outbreak of the virus was most severe here.

This became clear during the RailFreight Webinar held on Friday 20 March. Jacky Yan from Chinatrans International shared this news with the audience, when discussing the current situation in China. The first departures are scheduled for 28 March, 2 April and 4 April. The April schedule is not available just yet, but these departures are for sure. What is also known, is that the service will start with two departures per week. The destinations are Hamburg, Duisburg and Malaszewicze.

Wuhan is an important hub on the New Silk Road, with rail connections to destinations as Duisburg, Hamburg, Madrid, Lyon, Malaszewicze, Budapest and Prague. It is a hub for the car manufacturing industry, as well as a source for many other products in demand in Europe.

While train traffic to and from Chinese provinces gradually resumed over the last few weeks, the province of Hubei remained closed. Rail traffic ran via nearby hubs as Xi’an, Chengdu and Chongqing. However, the lockdown also meant that trucks could not access or enter Hubei. Therefore, only urgent shipments were allowed into Hubei.

Earlier this week the national development and Reform Commission (NDRC) announced that rail freight traffic between Europe and China had resumed by more than 90 per cent. Compared to the same period last year, the number of trains even increased. The Chinese government intends to introduce measures to promote the safe, stable and efficient operation of China-EU trains. 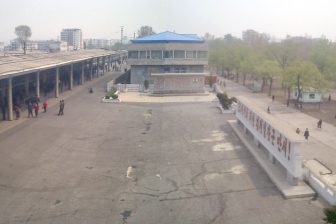