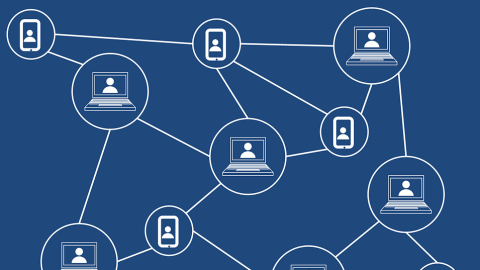 In the Chinese province of Sichuan the first cross-border blockchain platform was put into operation on 20 October 2019. China Europe E-One, as the system is called, is dedicated to the multimodal transport system of the New Silk Road. The transaction was realised in Chengdu, in the presence of stakeholders from all corners of the world.

The new technology was an initiative of the Industrial and Commercial Bank of China, which included its Sichuan branch, but also its offices in Abu Dhabi, Warsaw, Moscow and other overseas institutions. These parties witnessed together how the first ‘transaction’ was done, marking the official launch of the platform. This was reported on Xinhua.net.

The blockchain technology rewrites financial properties into data that can be interpreted by all stakeholders. All the data transactions that now require central government and ‘middle men’ or third parties, will in the future no longer need other parties and governments. With blockchain, industries can potentially take care of all that data transacting themselves.

Blockchain is expected to promote cross-border trade along the New Silk Road. Especially on this route, which connects Europe, Asia and CIS countries, there are many different parties involved. All these parties rely on different laws and regulations of different countries. 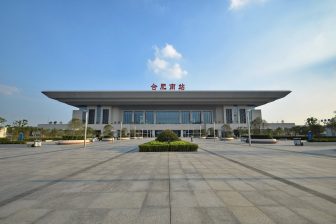 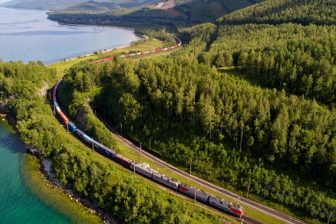